Animation is a major focus of our work. We work in traditional cartoon animation, but, of course, computer animation, too. Our experience in the live-action film sector has proven beneficial time and again.

However wide-ranging the tasks in the film sector may be, they are matched by the possibilities of this medium in the creation of emotions, the telling of tales and the conveying of understanding of complex subjects. We delight in each new challenge. For more than 25 years 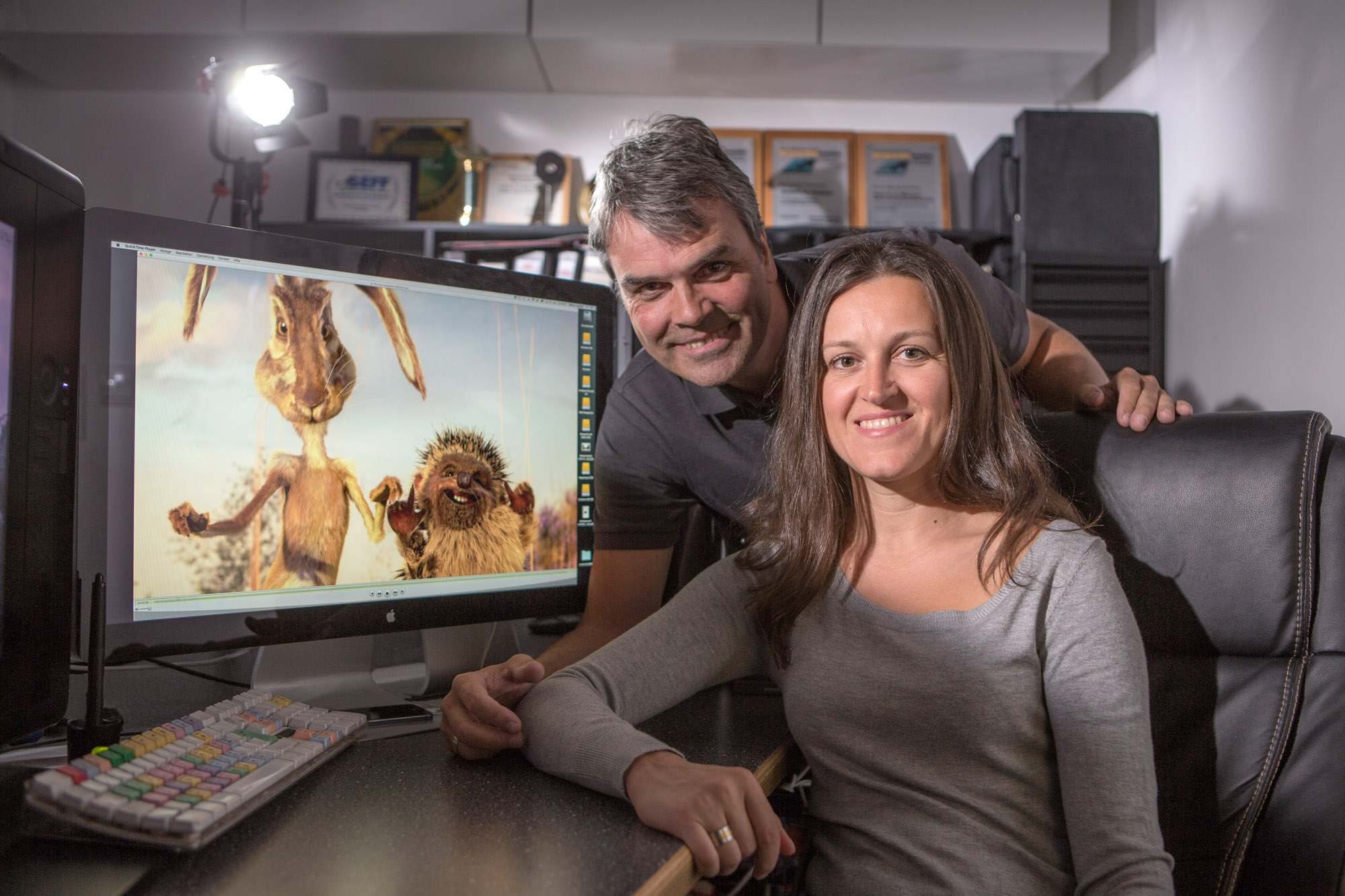 After Completing his degree in Graphic Design at the college of Arts in Bremen, Germany in 1992 with the emphasis on animation and cartoon films, Rainer Ludwigs created television spots at the International Advertising agency, Grey in Düsseldorf. Since 1995 he worked as an independent director and producer in the field of image and company films. This work included firm order productions with 2D- and 3D-animation, TV and Cinema spots, special effects and cartoon films.

After school, Education as primary school teacher, then studying languages (German), and design studies (Graphic) at the Kiev Institute for advertising. 2001 - 2011 Corporate Communications Manager at Siemens Ukraine. Since 2002 worked in cooperation with German Children of Chernobyl Charity Fund from Lower Saxony federal land. Since 2011 - production, organisation and creation at Image-Building.