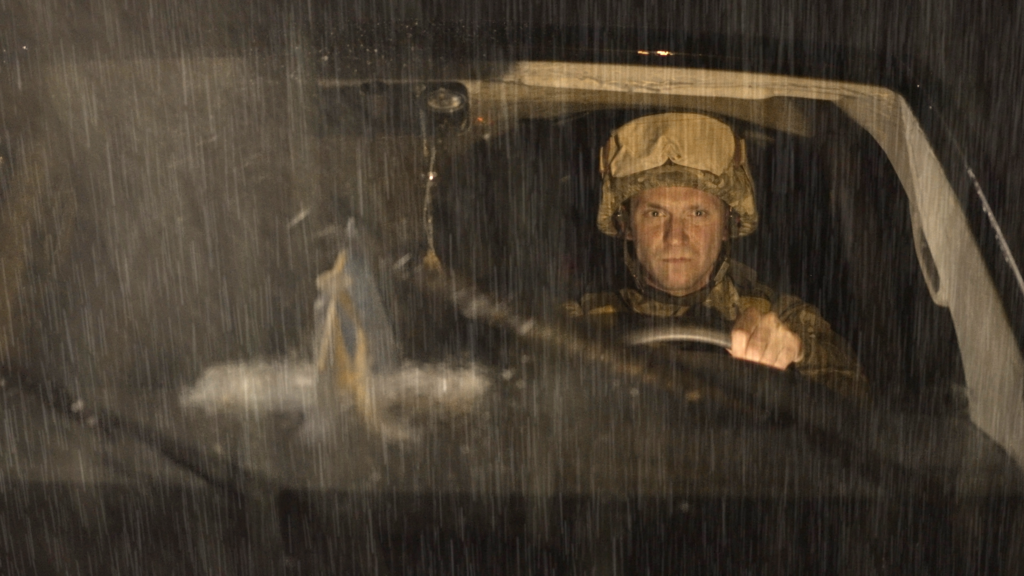 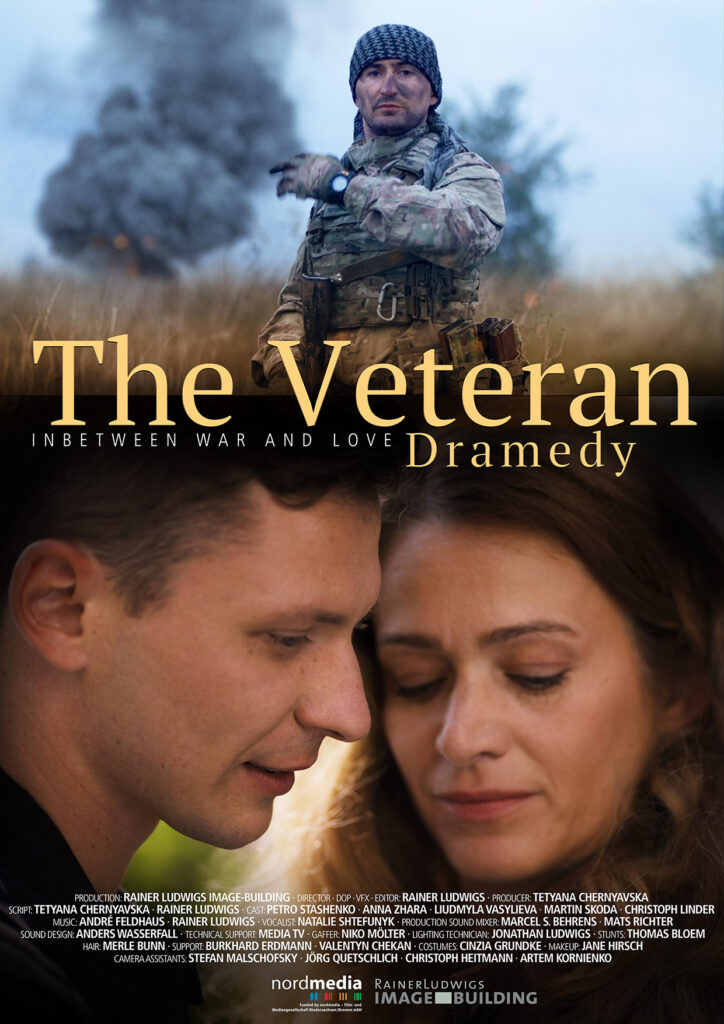 After fighting in the Donbas, Bogdan, a young Ukrainian, visits his mother in Germany. Here, he finds unexpected opportunities: university, a new job, an old new love. He would love to stay. But he struggles with German bureaucracy and his trauma of war. So will he return to his comrades at the front?

This film is set against the backdrop of the war against the Ukrainian population of the Donbas, initiated by Russia in 2014. Reality has brutally overtaken this setting.

Right now, straight after completing work on this film, our Ukrainian actors and parts of our team are fighting against Russian troops in Kyiv, fighting for their freedom, their future, and their very survival.

In 2014, the people of Ukraine opted for Europe. To this day, they pay for this with a simmering war in the Donbas and the threat of a Russian invasion. Around 14,000 people have already lost their lives in the process. After their frontline service, veterans find it hard to return to everyday normality. Even more so, if, like Bogdan, they find themselves confronted with the intact world in Germany, where the war, only about 2000 km to the East, has hardly registered in people’s minds. Like so many other migrants, Bogdan is mercilessly confronted with the reality of German bureaucracy and continues to be influenced by his wartime trauma. The film addresses these problems now confronting a whole generation of Europeans and those want to become Europeans, in a dramatic, sad, thrilling, emotional and humorous manner.