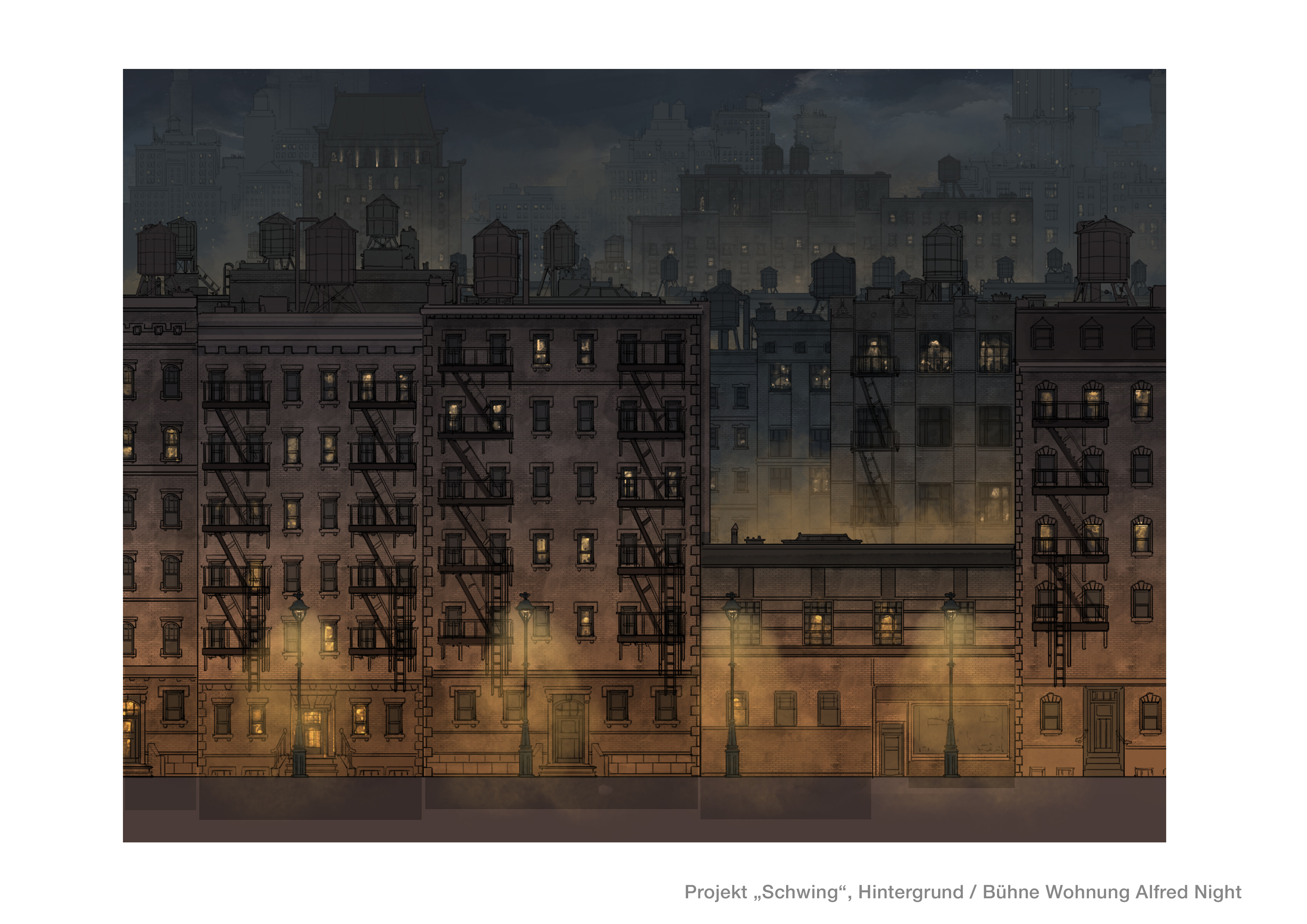 “It must schwing!” Backdrops

This backdrop by our freelancer Florian Kaiser brings to life the New York nights of the 1930s and 40s. 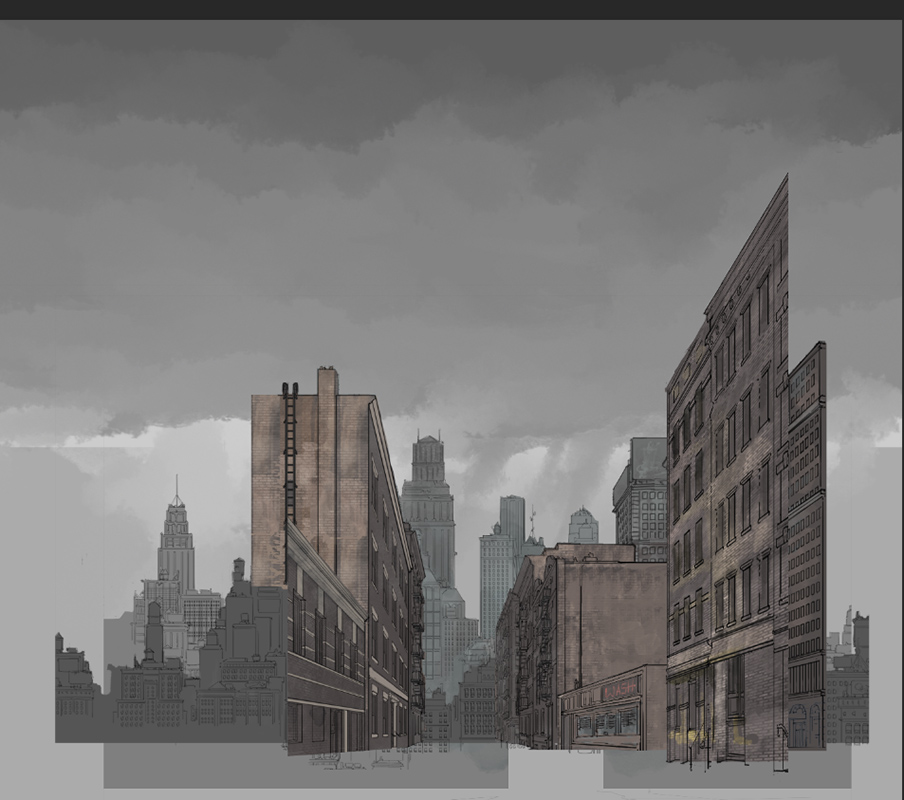 “It must schwing!” Backdrops

Most of the drawn backdrops for the documentation “It must schwing!” are realised by our highly talented freelancer Florian Kaiser. Impressive mood lighting or special perspectives: Florian always creates extraordinary spaces and stages for our protagonists to act in or on. 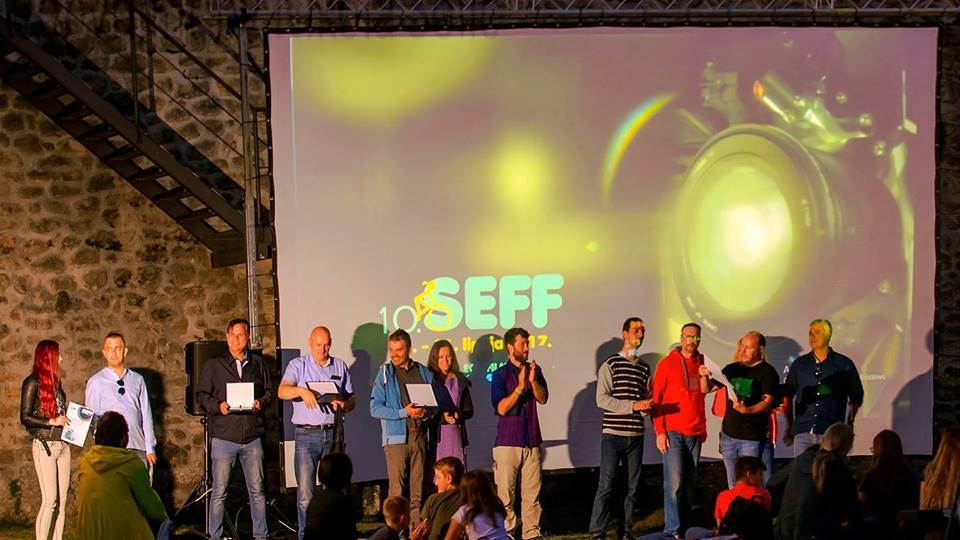 Best Short Film at the SEFF

At the award ceremony on 11 June 2017, “Message of the Animals“ is awarded the prize for the Best Short Film at the Smaragdni Eco Film Festival in Hrvatska Kostajnica, Croatia. The film had been exclusively produced in Ottersberg; its director Elke H. Markopoulos lives in Fischerhude, its producer Rainer Ludwigs in Otterstedt and the composer Alexander Seemann in Ottersberg – all otter- or water-related places! The production was sponsored by the Nordmedia Fonds Mediengesellschaft Niedersachsen/Bremen. 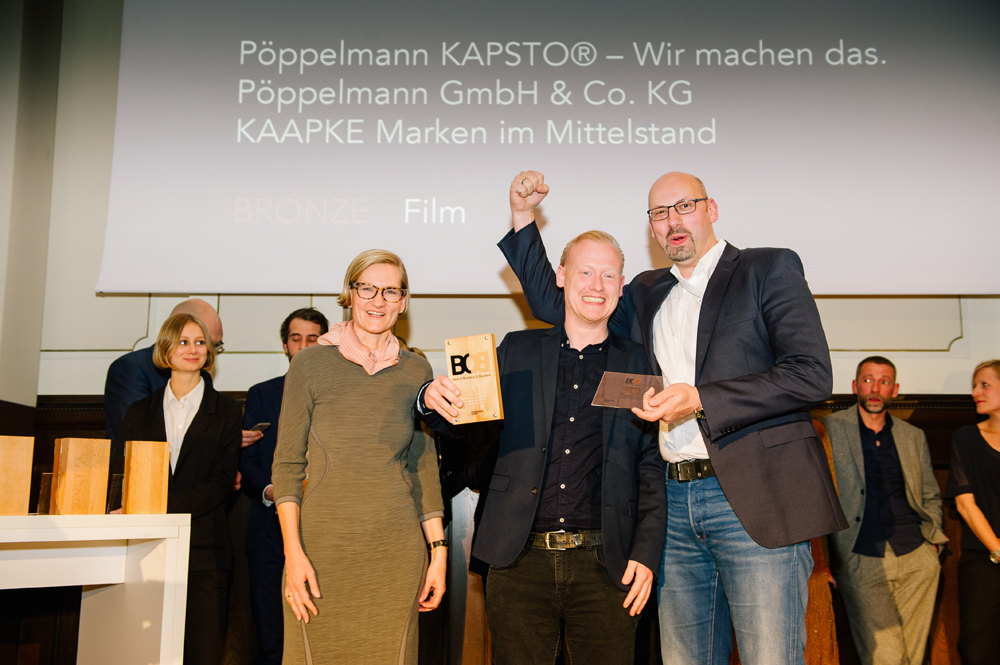 The ceremonial presentation of the award took place in the Meistersaal in Berlin. One of the coveted trophies in the film category was awarded to KAAPKE Marken as an SME and to Pöppelmann GmbH & Co. KG. from Lohne. The award was presented for the multi-part film series of the cross-medially designed “Wir machen das” [“That’s what we do”] campaign, consisting of ten short spots communicating the product and service advantages of Pöppelmann KAPSTO® in an entertaining manner. The ten short animation clips were realised by us. 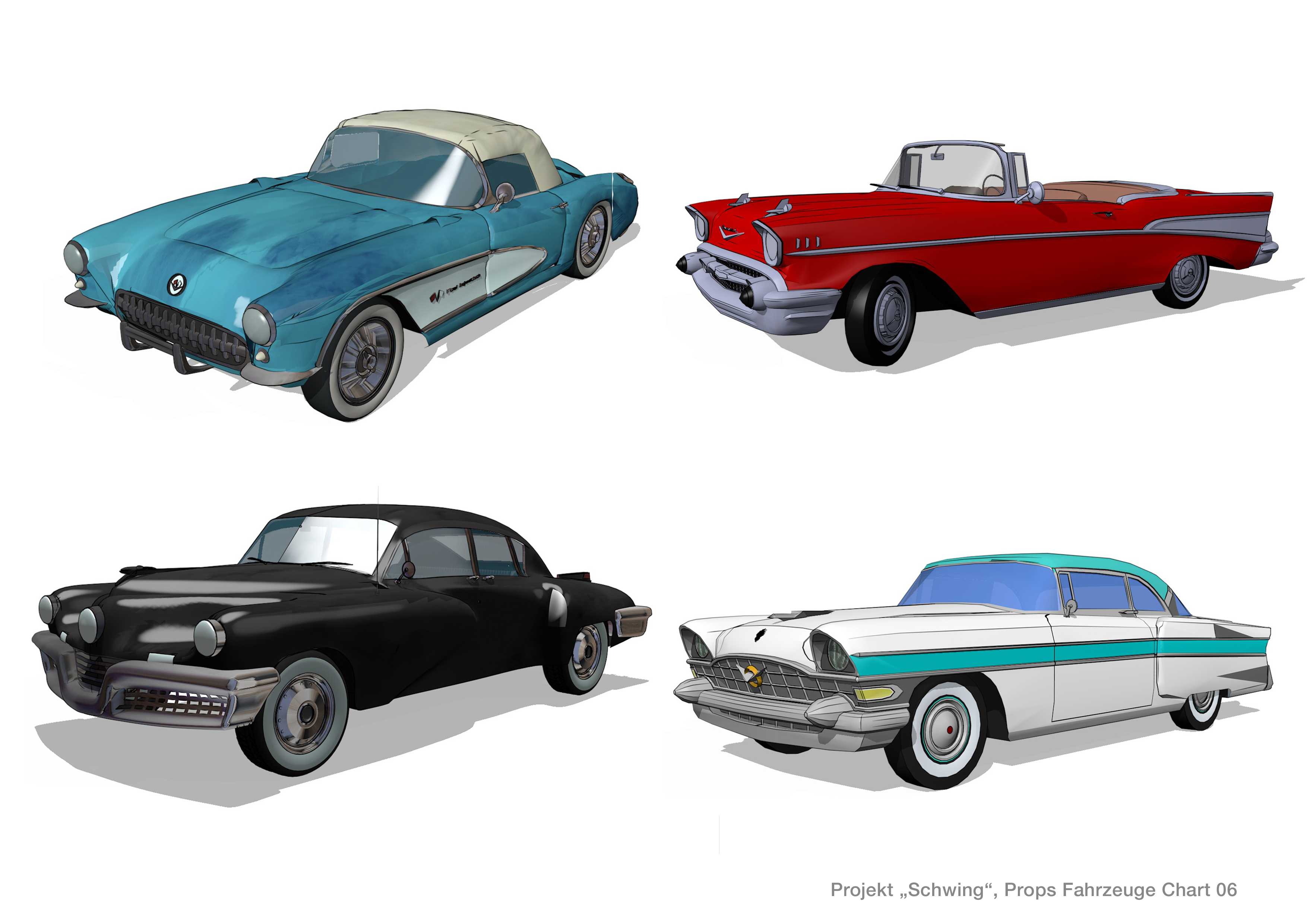 1950s New York would not be complete without the impressive cars of the tail fin era. Here you can see a selection of cars that we used to enliven the streets and the Washington Bridge. 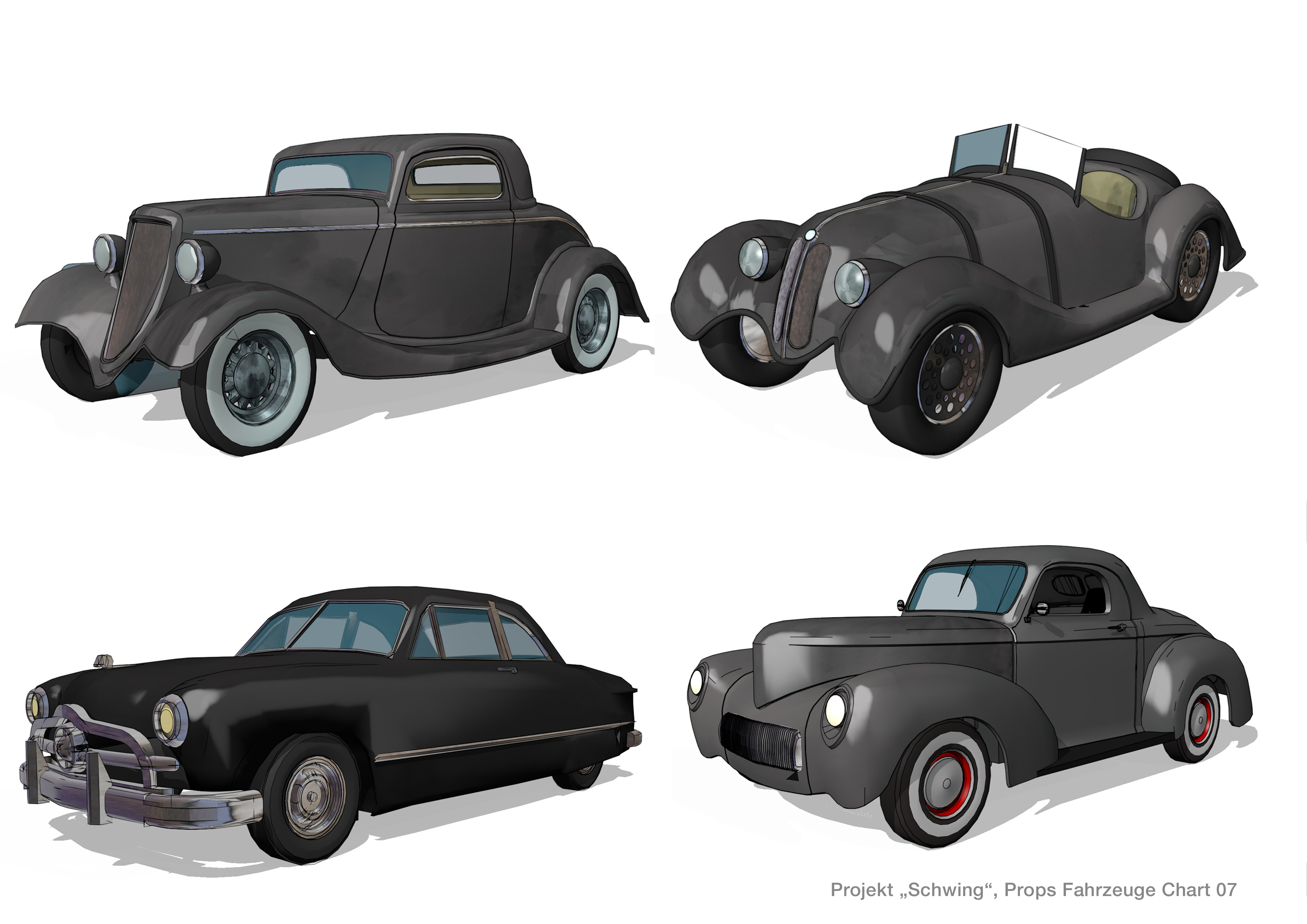 Vehicles, too, were a major topic in order to create contemporary street scenes of the various decades. 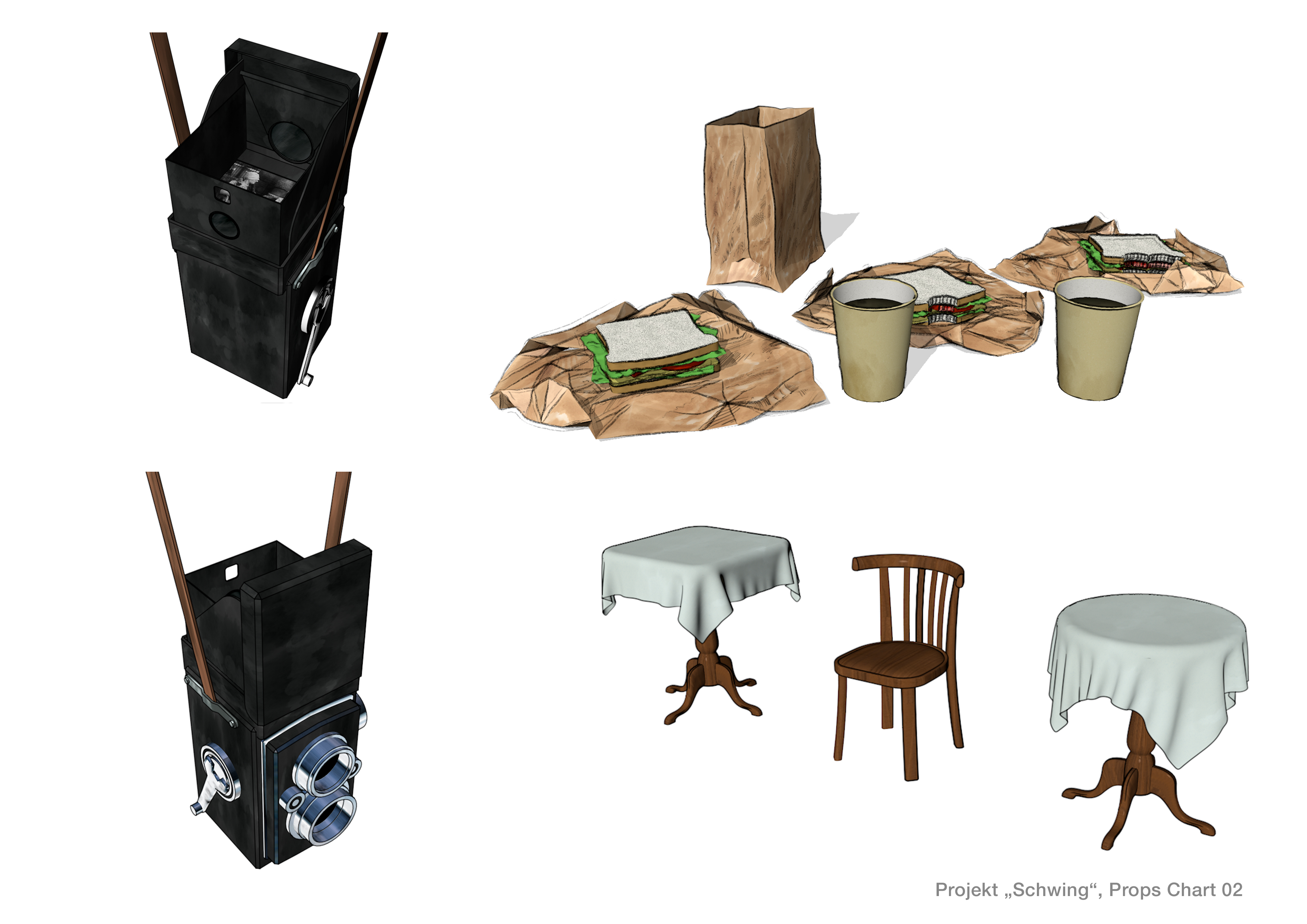 More props for “It must schwing!”

The range of props included further utensils such as Francis’ Rolleiflex, sandwich bags and the furnishings of the jazz club. The entire presented world over the documented period of 5 decades had to be created for the animation scenes. 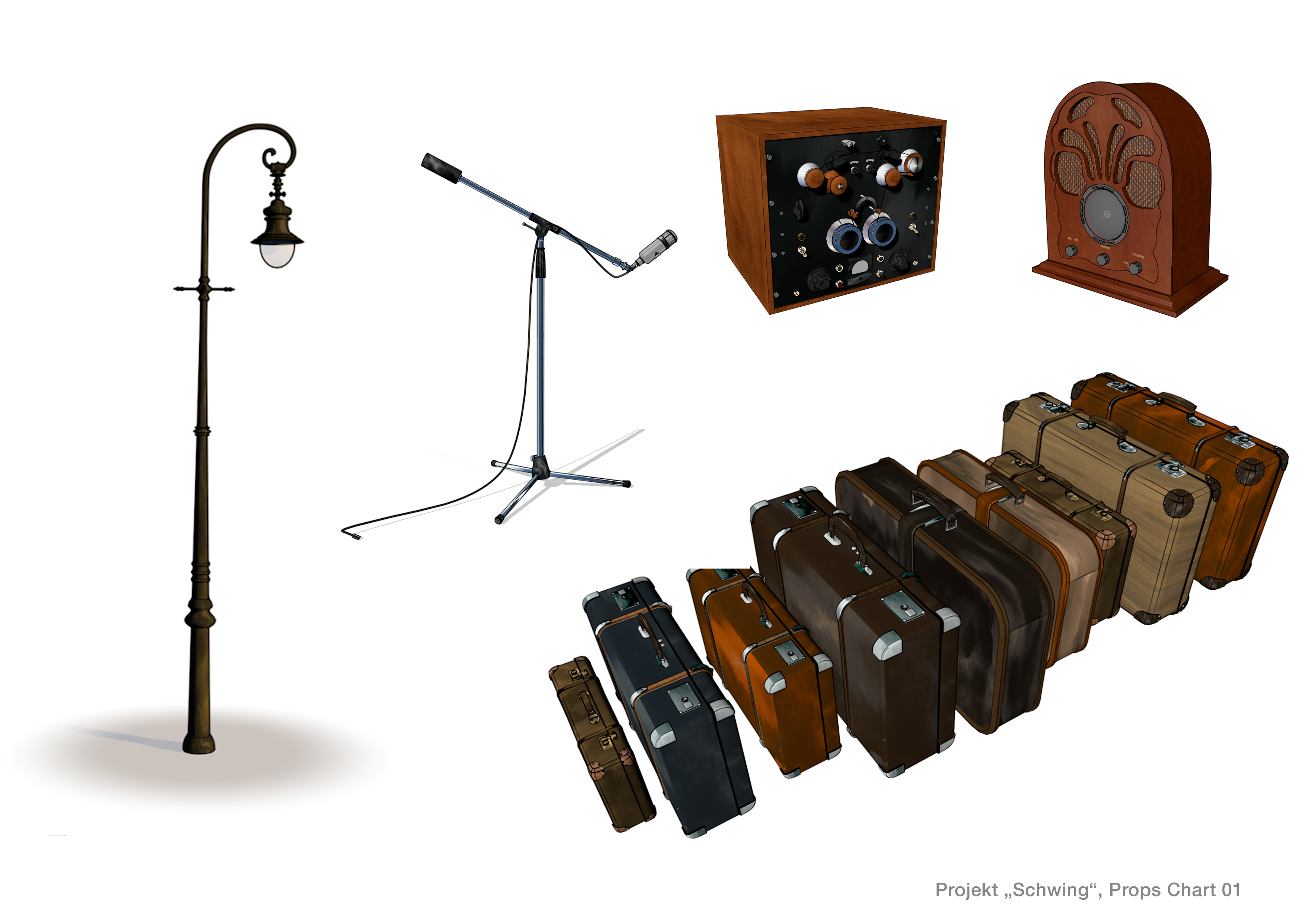 Furnishing the scenes of “It must schwing”

The credible implementation of the scenes required the creation of a number of different objects. They included suitcases for travel as well as musical instruments, authentic Old Berlin street lights, as well as microphone stands with the Neumann U47 microphone, Rudy van Gerlder’s microphone of choice in the 1950s. 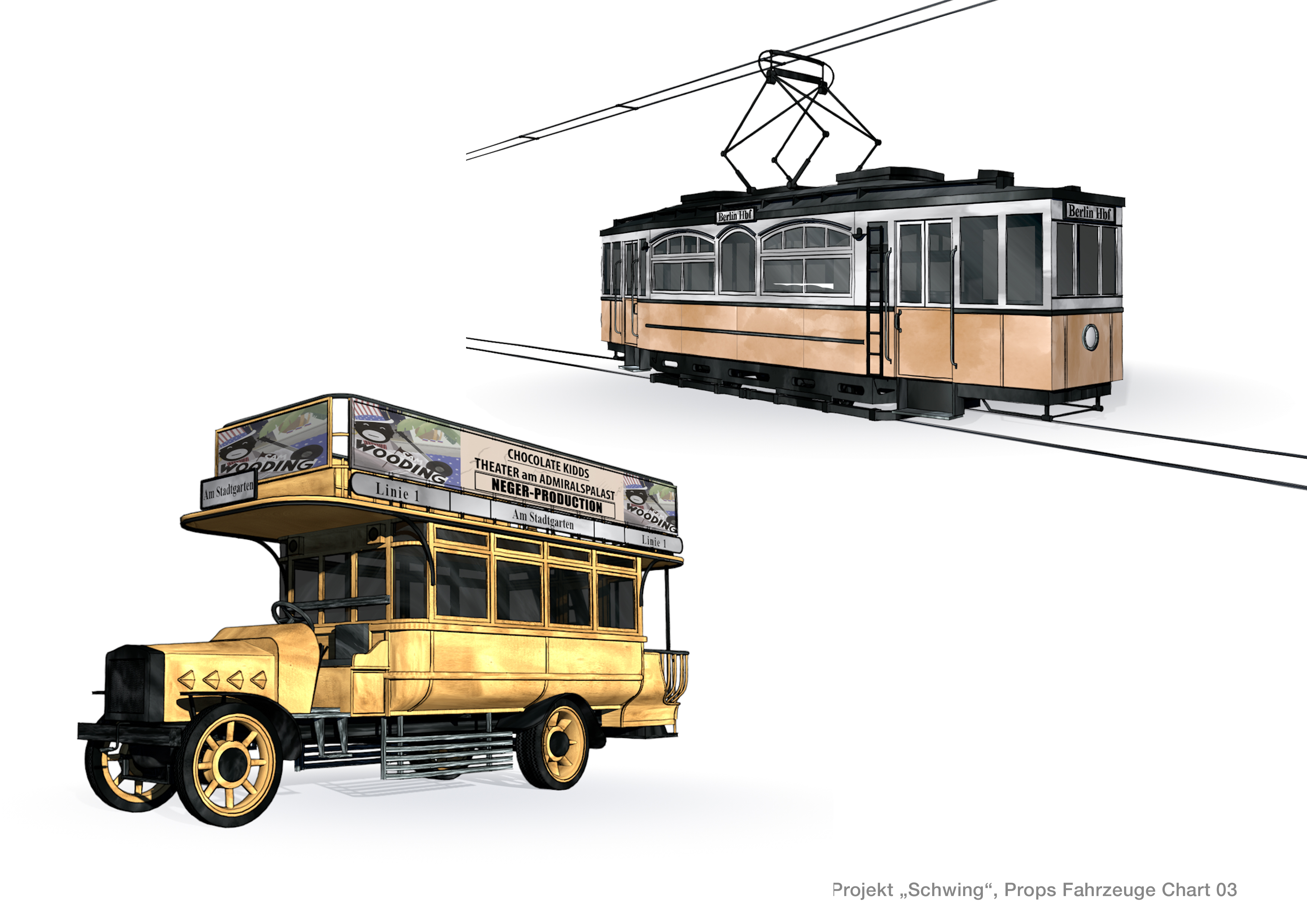 Public transport of 1920s Berlin had to be virtually recreated specifically for this film. 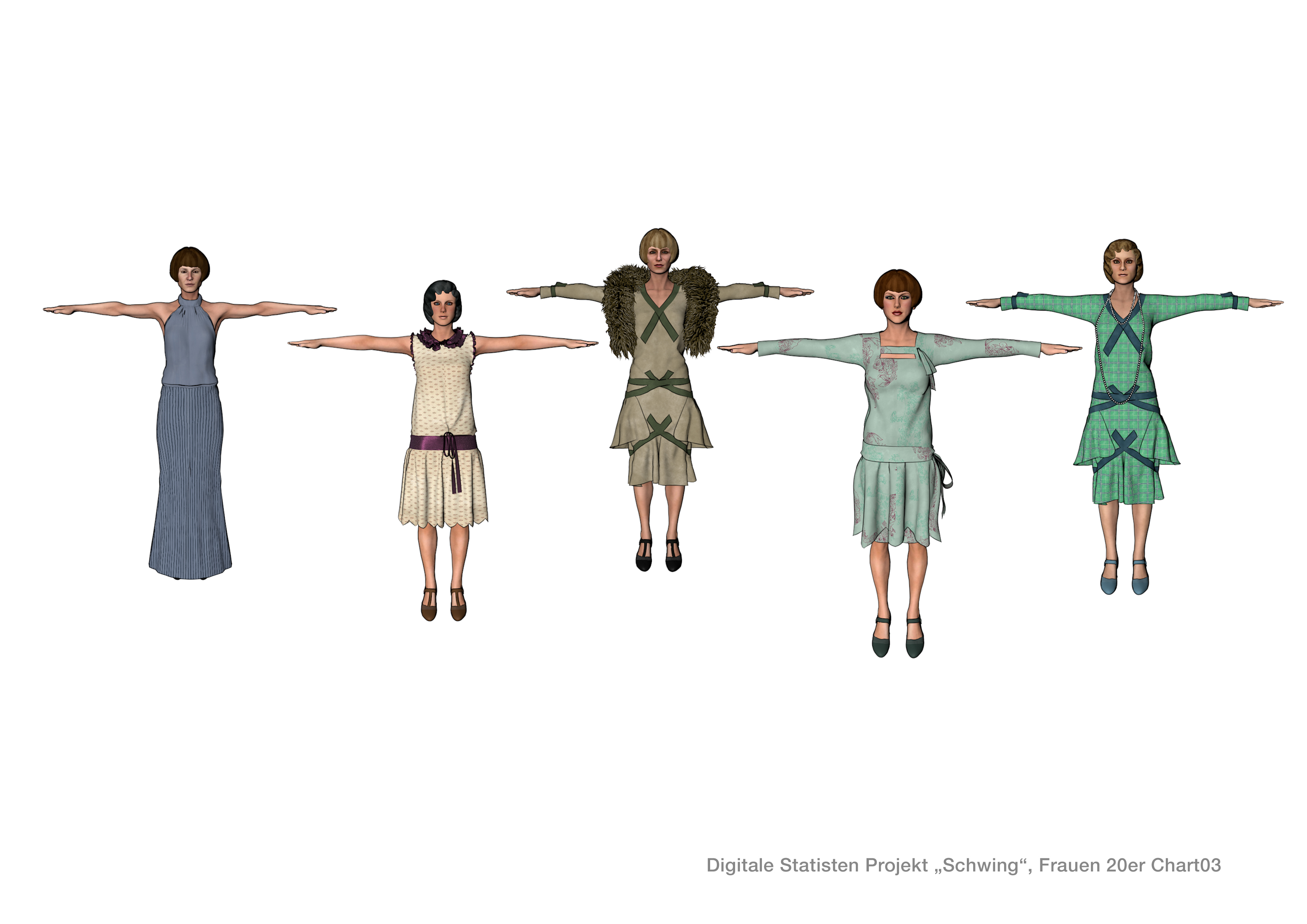 Numerous extras and minor characters had to be created for scenes in 1920s Berlin and in 1930s, 40s, 50s and 60s New York. Clothing and hairstyles of the respective periods had to be taken in to account. Here are some design drawings for female figures in the audience and on the streets of 1920s Berlin.